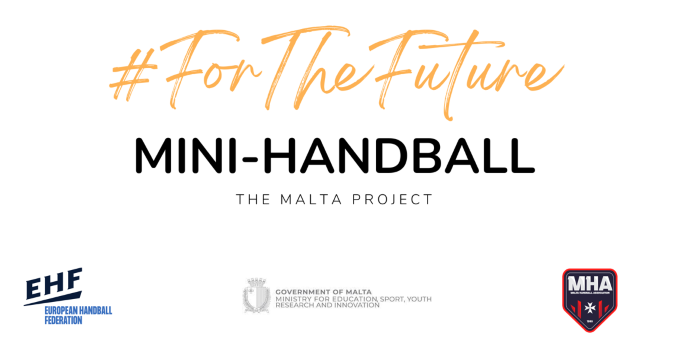 Launch of the Mini Handball Project and New Handball Season

Launch of the Mini Handball Project and New Handball Season

Last Friday, the Malta Handball Association launched the Mini-Handball Project #ForTheFuture. In a very-well attended event, Alan Grima explained that a detailed and tailor-made project was developed, and the primary focus was set on the development of young handball players. This project will be divided into phases over a 3-year period and includes other initiatives that will also be taking place. It will seek to implement weekly mini-handball activities in 20 state and non-state schools in coordination with all local clubs. Several specific targets and key performance indicators have been identified and the association and clubs will be working together on all initiatives that will be undertaken. Six mini-handball festivals will be organized during the season for the U8 and U10 categories. Furthermore, participating schools will be provided with training equipment.

Season 2022-2023 will be a very busy season for the handball community. A Level 1 Course in Coaching Handball will be organised in collaboration with the European Handball Federation for anyone seeking to pursue a coaching career in handball. Between the 11 and 16th of October, our U20 Men’s National Team will be in Pristina Kosovo for the IHF Trophy – European Zone. Malta will be playing against Andorra, Bulgaria, Great Britain, and hosts Kosovo. More international competitions for our national teams will be announced in the coming weeks.

An important milestone is the implementation of the new management software system, a project that started more than a year ago which will provide electronic registration features for clubs and teams, a Liveticker for all matches which can be accessed through the association’s website. as well as the introduction of a digital match report which will facilitate the work done at the table during our matches. Other milestones are the re-instatement of an office administrator and the completion of the Hamrun Handball Hall.

MHA President, Mr. Paul Zammit thanked the key partners and stakeholders who are supporting the MHA and the project, the Ministry for Education and Sport, the European Handball Federation, SportMalta and the Maltese Olympic Committee, IPES and MCAST. He also stated that Mini-Handball #ForTheFuture is an ambitious custom-made project which came about following various meetings and discussions. The number of participants attending the mini-handball course was very positive and highly encouraging. He also highlighted how important it is to instill a sense of love towards sport in our children and society, and the need to play sports as an important aspect of their life.

Present for the launch was Honorary Minister for Education & Sport Dr. Clifton Grima who praised the work and effort put by the MHA to develop handball in Malta, the way it is proactive and the respect it receives from the EHF. He explained that he immediately endorsed the project which aims to invest in the grassroots and is clearly an example to be followed by other associations.

Mr. Michael Wiederer, President of the European Handball Federation also addressed the event through a video message. He emphasized the importance of the EHF Master Plan and the seven players which play a key role in the development of handball. The MHA, as one of the first three European nations who joined the EHF Master Plan will be better assisted to continue developing handball in Malta through the cooperation agreement. 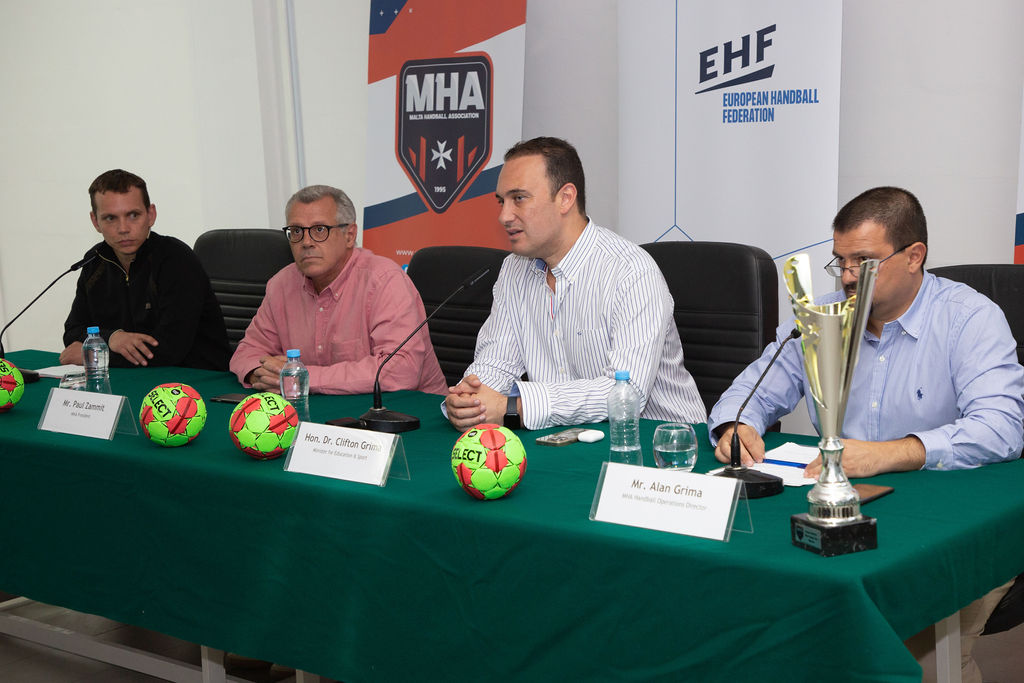 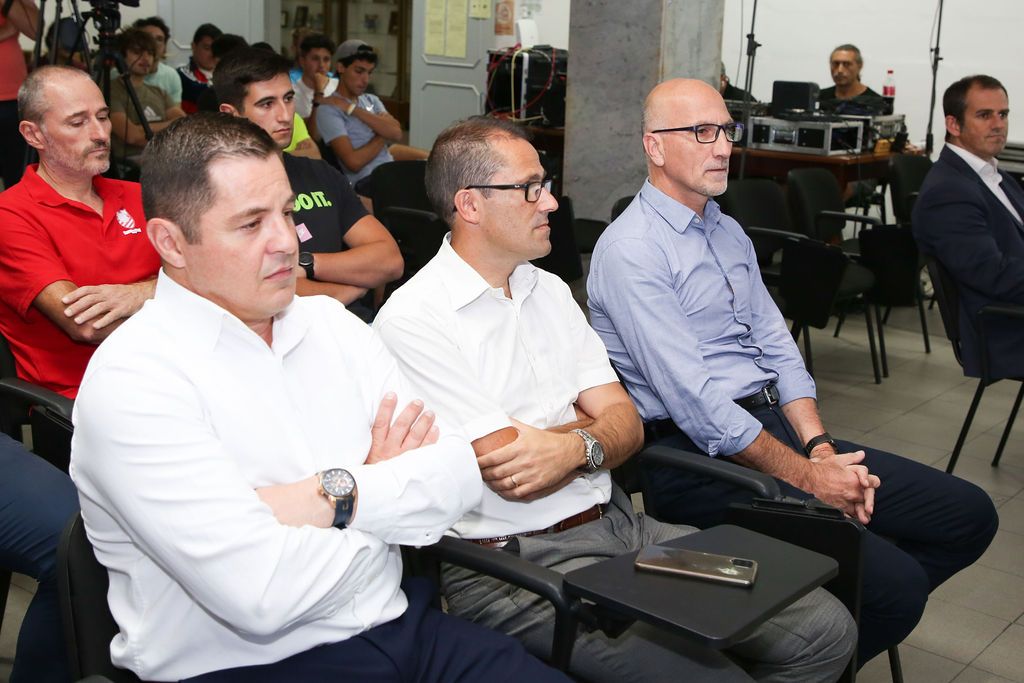 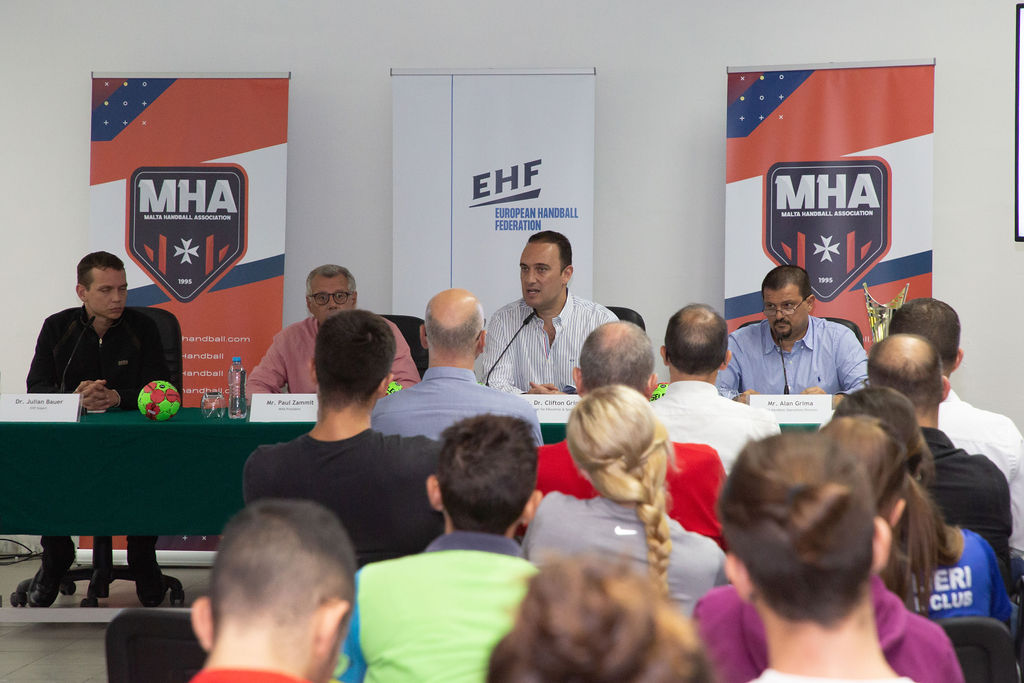 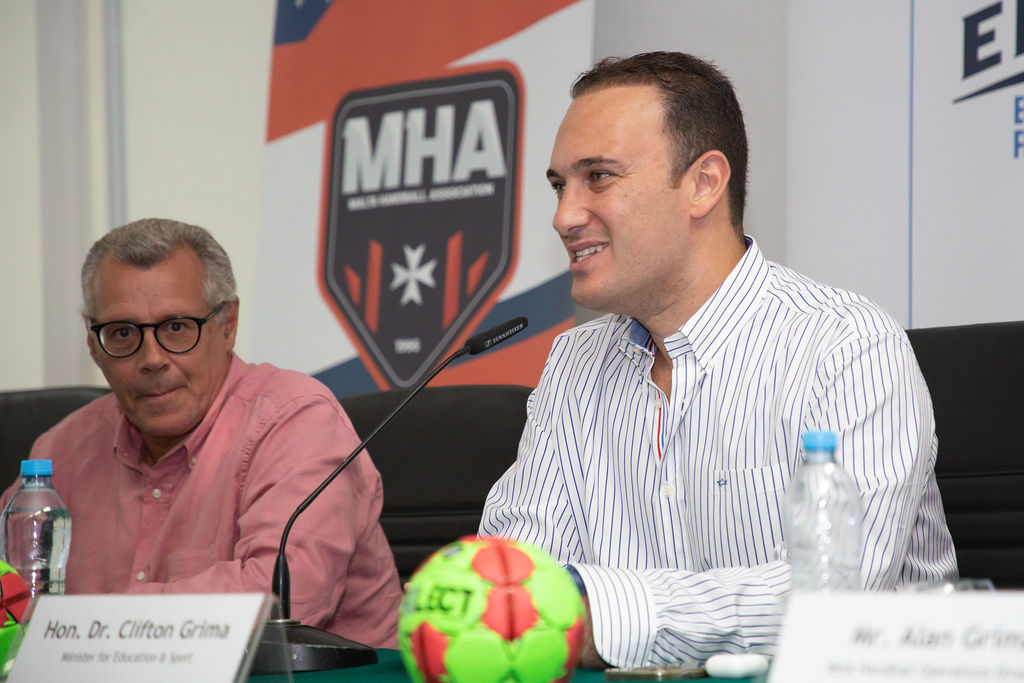 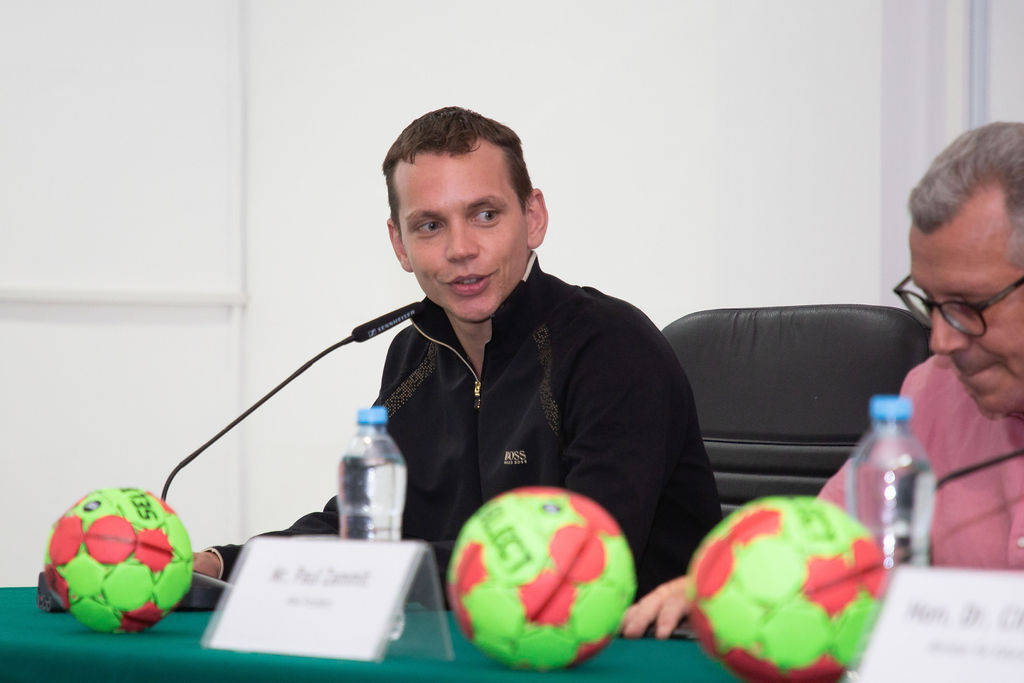 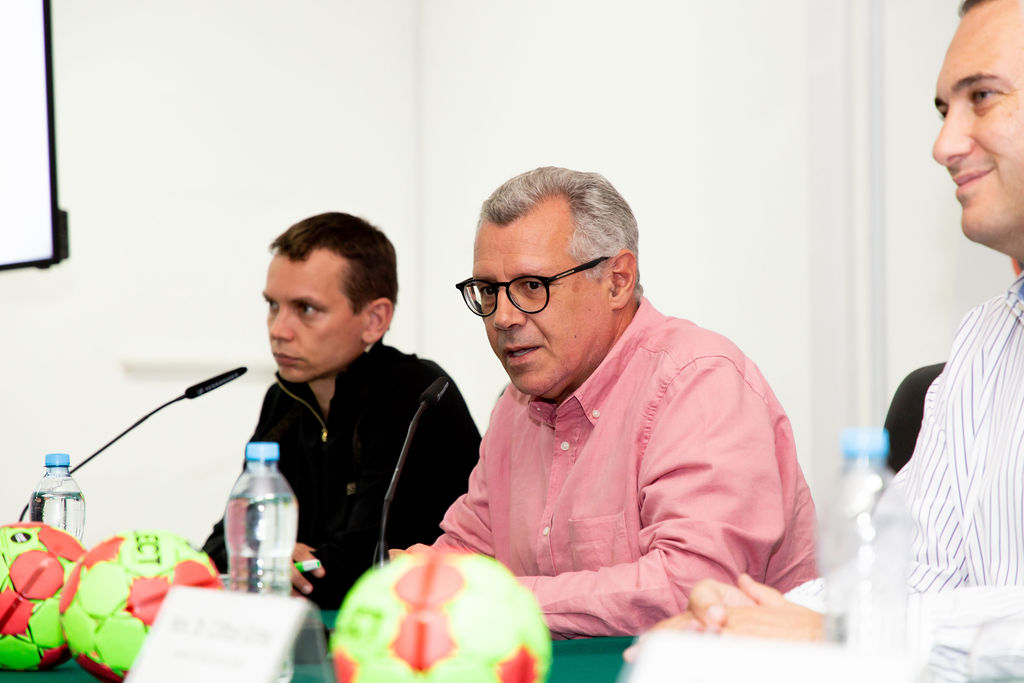 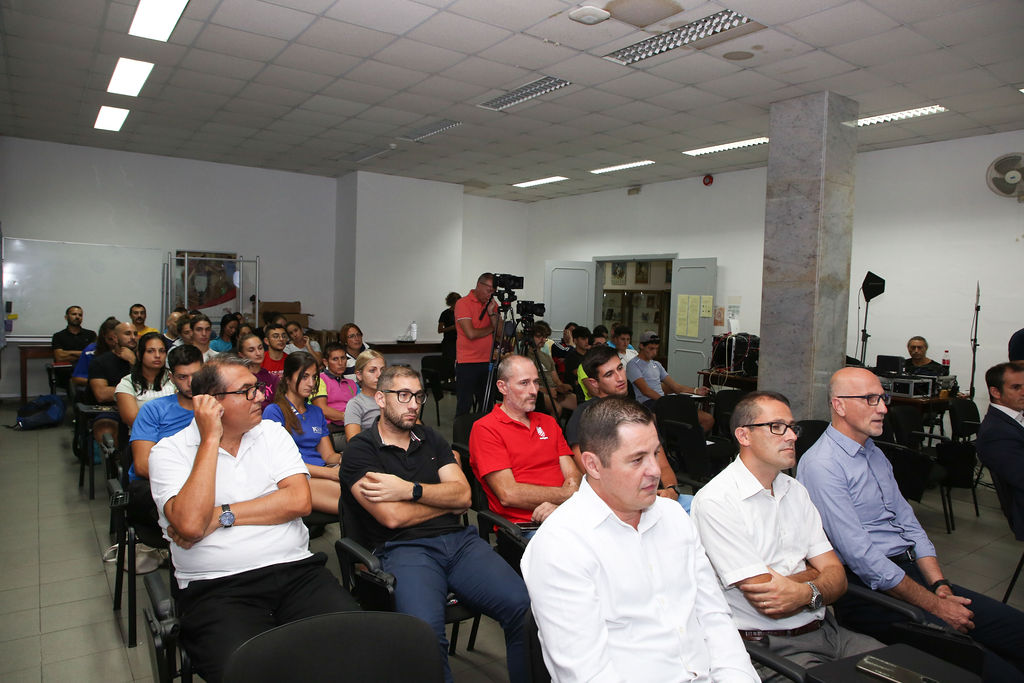 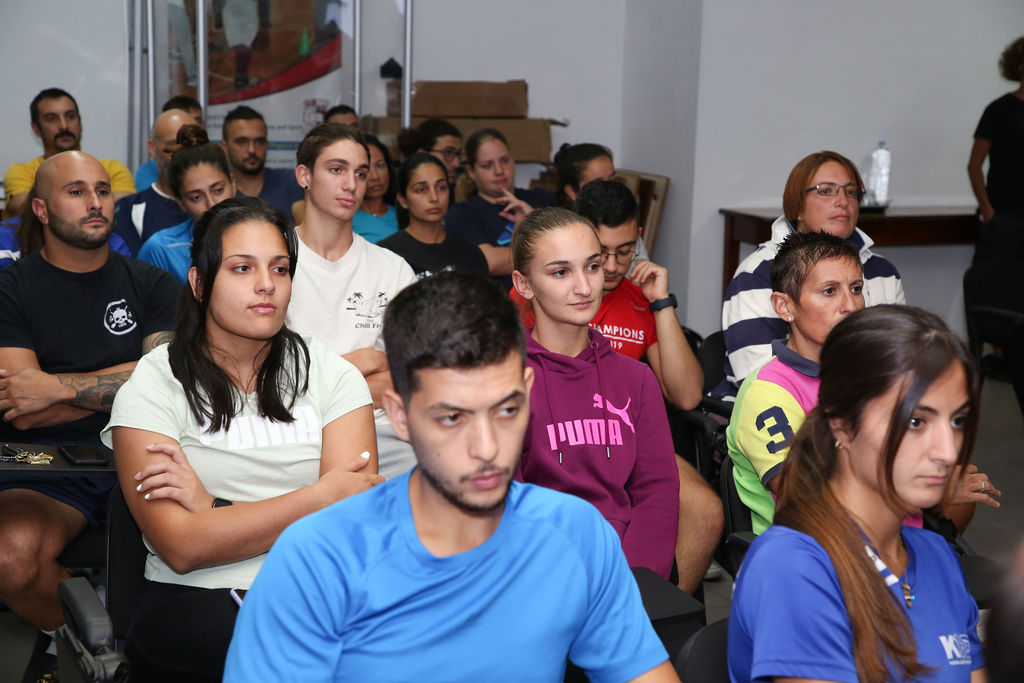 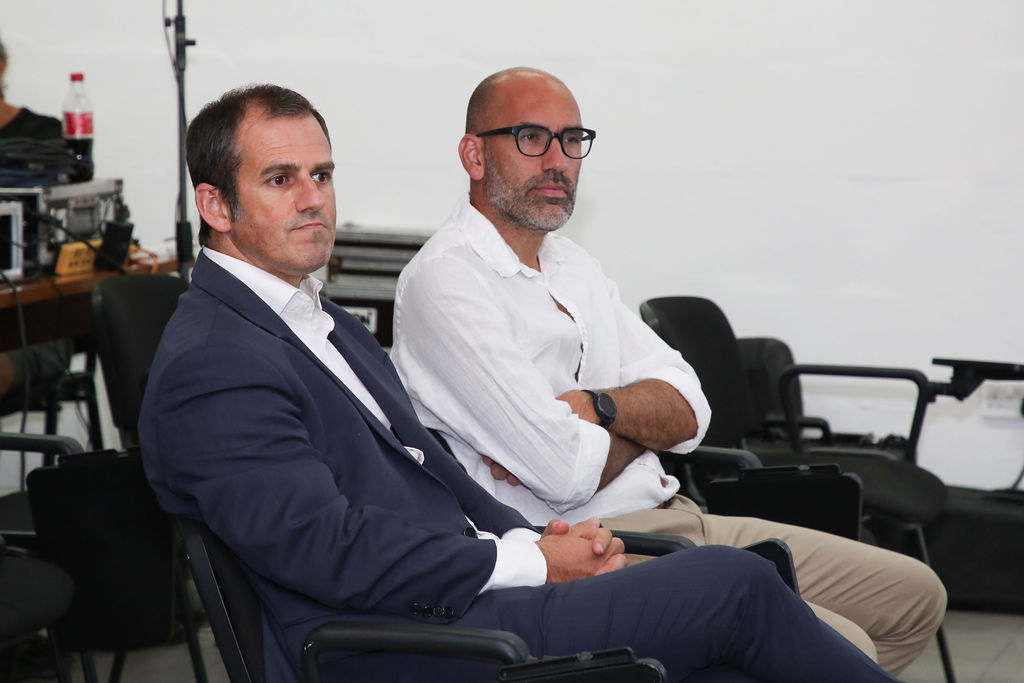 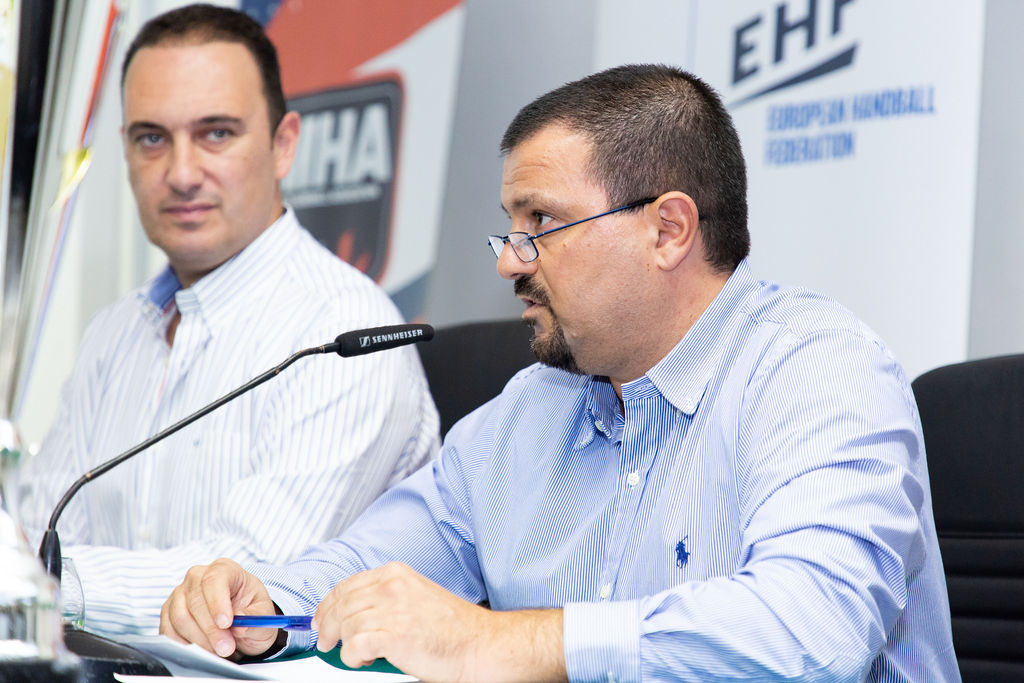 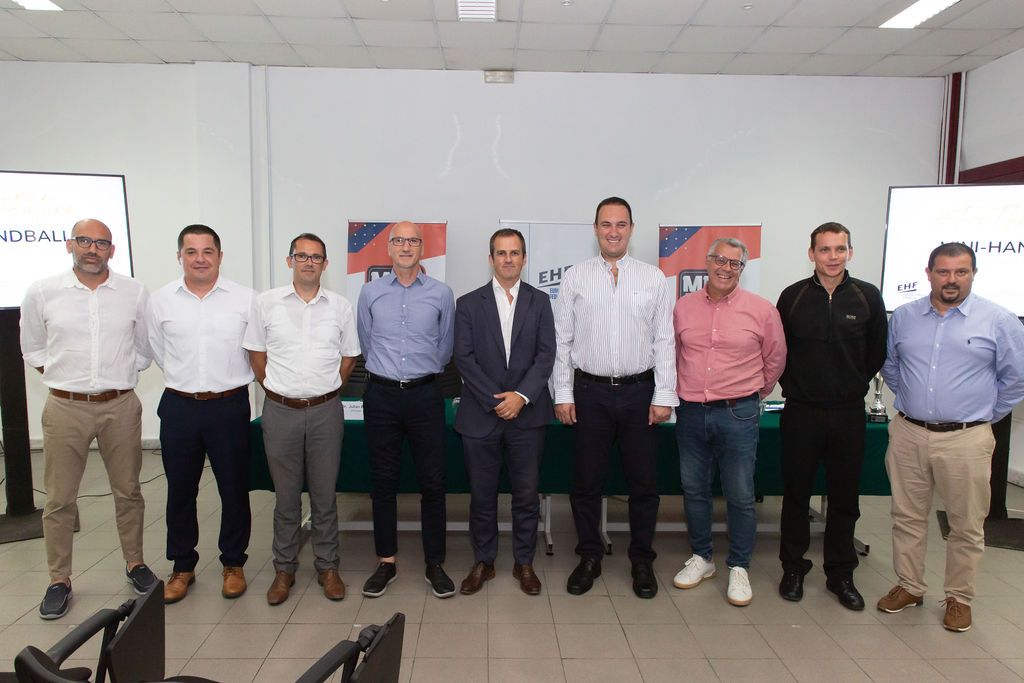 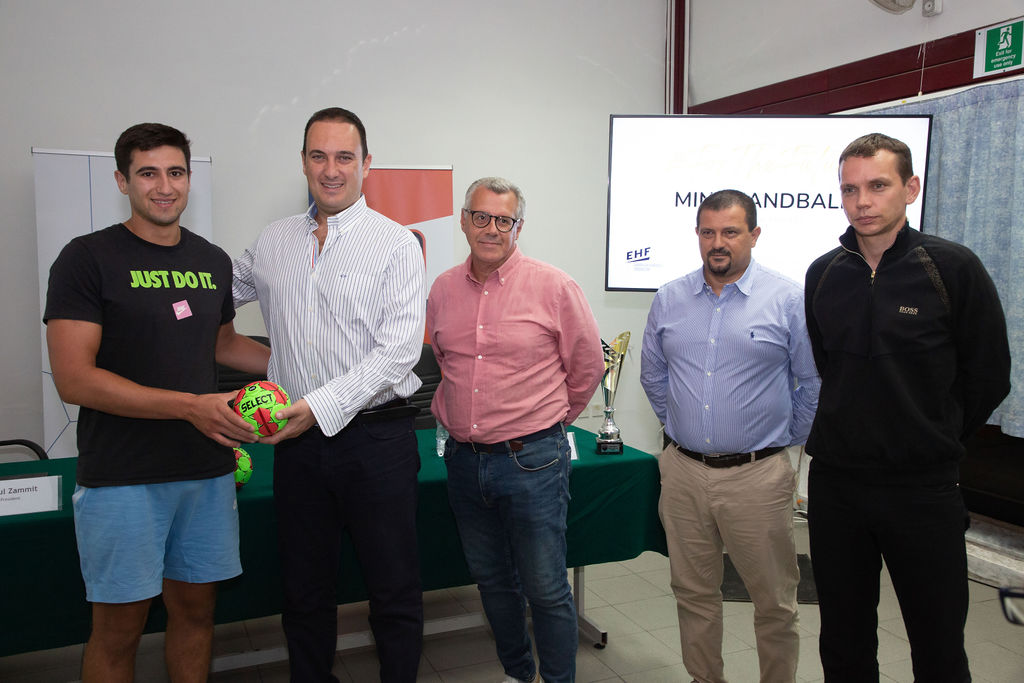 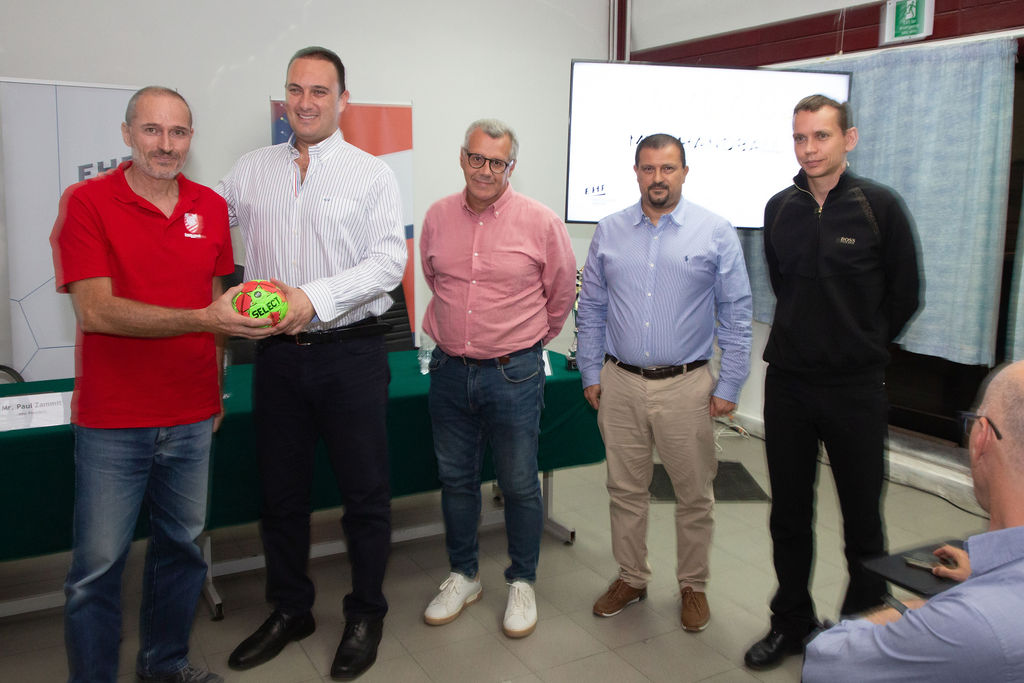 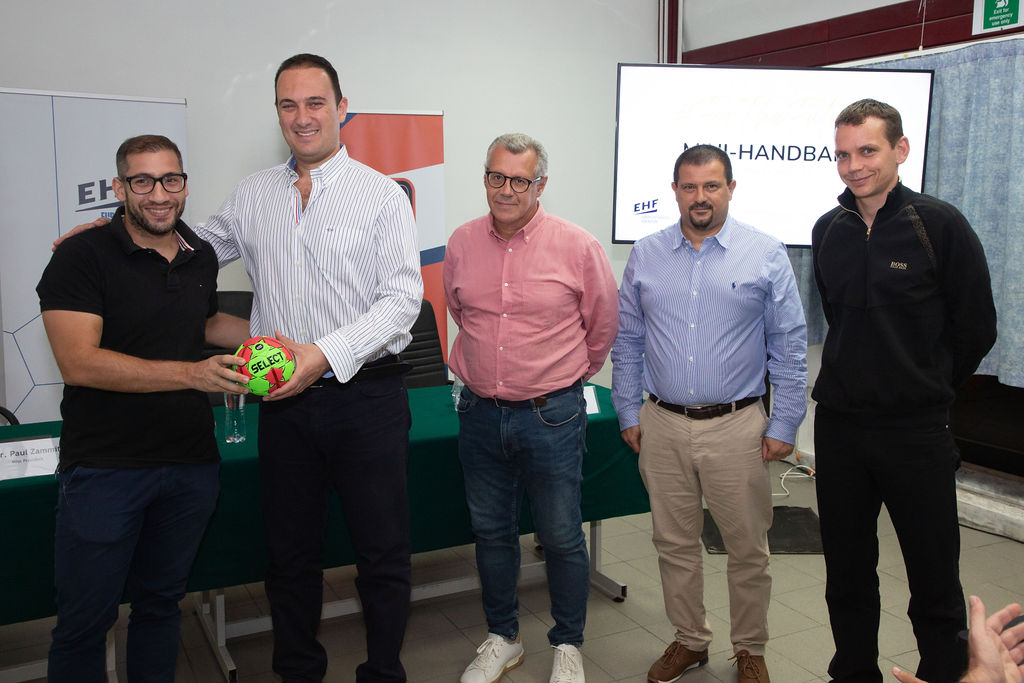 No comments to show.
↑